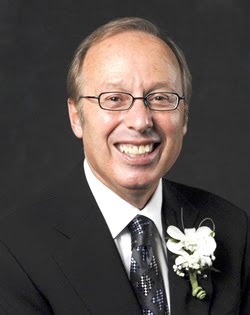 The Winnipeg Free Press had a letter on Saturday from a reader.

In Sam has his say (Oct. 16) Mayor Sam Katz stated "I don't think voters have concerns about my ethics. I think my ethics are very pure."

Sam must have an incredibly short memory about his own behaviour. A 2007 CBC story Goldeyes' financial situation too shaky to pay Crocus loan? reported court documents showing his estranged wife, Baillie Katz, had been on the payroll of the Winnipeg Goldeyes for $3,000 a month and later $5,000 a month even though she stated in an affidavit that she had never done any work for the Goldeyes. The same news piece stated that the Crocus fund gave two loans totalling $434,000 to the Goldeyes in 1999 and 2000. Katz says he doesn't have to pay back the loans or any interest on these loans, citing a legal agreement that allows him to defer payments to Crocus until the Goldeyes are "profitable."

As one of the Crocus investors whose money Katz is holding, I would like the mayor to justify his claim that the Goldeyes are not profitable by opening the books.

I have to agree. Open the books. I'd like to get my money back as well.