Predictions for 2014 in Winnipeg Part 1 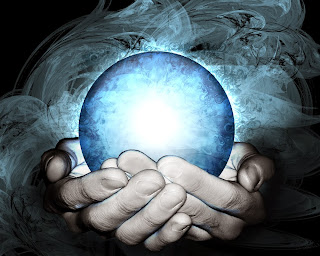 * My prediction in 2014 is that Winnipeg will land a Western League Hockey franchise with a start up in 2015. It will be owned by Jet's owner True North and will not be called the Winnipeg Warriors because the old Winnipeg team moved to Moosejaw in 1984 and retained the name. Expect a push for Victorias but it may not be as easily marketable.

* The Winnipeg Jets will just edge into the play-offs after a very good January through March where they move past Minnesota, Colorado and Dallas who suffer from a slump and injuries. They will be knocked out of first round in six games but more confidently retain coaches into 2015 season.

* The Winnipeg Blue Bombers will win the 2014 Grey Cup. Don't ask how. It just happens because...well because this is the CFL and that is how this league works, dawg.

* The Winnipeg Goldeyes will make the play-offs only to suffer at the hands of old rivals. However, it will be another fine summer in the sun.

* The The University of Manitoba Bisons Football team will also win in the upcoming year.

* Manitoba's athletes will do us proud in Olympics and provincial, national, world events.
Posted by John Dobbin at 10:39 AM