Predictions for 2014 in Winnipeg Part 2 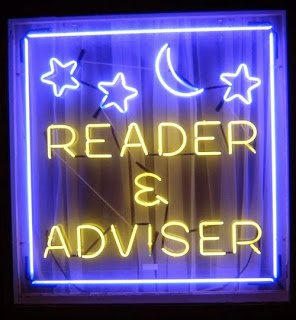 In politics, we have one main election happening this year barring any snap elections of the provincial and federal levels.

The civic elections happens in October of 2014. A number of people have indicated interest. Many of those people will pull out when the realities of resigning from their positions on council to run for mayor look decidedly poor.

Having said that, I predict:

* Dogfights for two open city council seats in St. James and St. Boniface with a possibility of at least two more in places like Tuxedo and River Heights.

* Mayor Katz will announce at the very last minute that he won't be running in the upcoming election and will cite family and business as the reason plus achieving all his goals. 2014 will be a repeat of the previous years of questions regarding financial management.

* The stepping down of the mayor will cause the next mayoral vote to be one of the largest slate of candidates in Winnipeg history. The next mayor of Winnipeg will be Jeff Browaty who will land the endorsement of other councillors who chose not to run. Browaty will count on Conservative voters but will reach out to Liberals to undercut and divide center and left of center voters.

* Christine Melnick will announce she is not running for the provincial NDP in the next election. She will be joined by a few more from her party as well.

* In 2014, Vic Toews will become President of the University of Winnipeg.

* On the federal level, James Bezan will announce he is not running for the federal Conservative after 10 years in office for Selkirk-Interlake. He will be joined by Joy Smith who will also have served 10 years as MP for the Tories for Kildonan-St.Paul. Steven Fletcher will be challenged for the nomination in Charleswood-St.James-Assiniboia.
Posted by John Dobbin at 10:17 AM