1021 Wellington Crescent Burns to the Ground 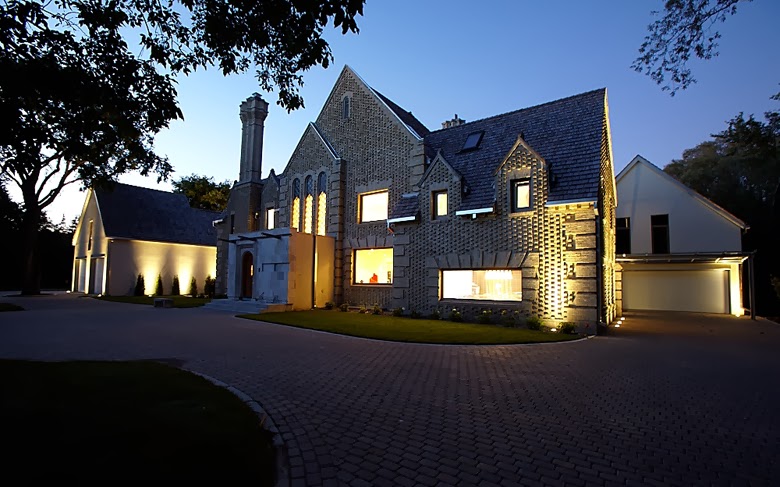 Even now it is hard to say how bad the fire damage is on this day. Suffice to say...it isn't good.

In 2009, one of the most elegant houses in River Heights along Wellington Crescent was given a redux of luxury that was simply stunning. The Austrian family of Karl Dornetshuber moved in that year. The family made the house base of operations for Marquette Gravel, a large supplier for the Canadian market. Since 1999, Dornetshuber has owned nearly 700 acres just 40 kilometers outside of Winnipeg.

At the time of the fire the entire Dornetshuber family was away in Edmonton and no one was hurt in the blaze.

The multi-million mansion has been home to many prominent families over the years since construction by Lount Construction in 1933. The Sures family was first to call it home right up to 1950. In the years that followed came Smith, Peterson, Halter, Sifton and Asper. 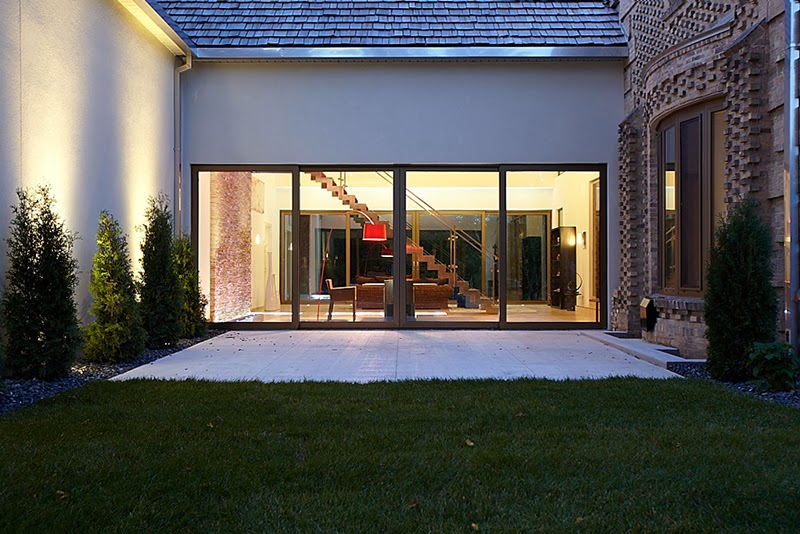 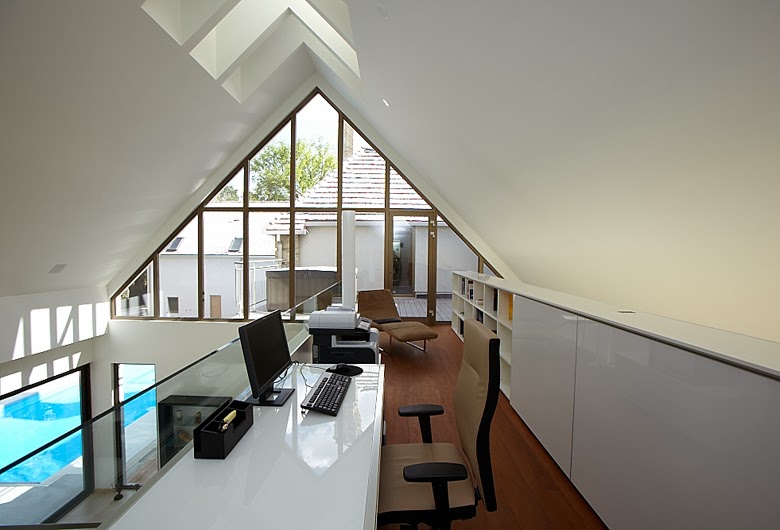 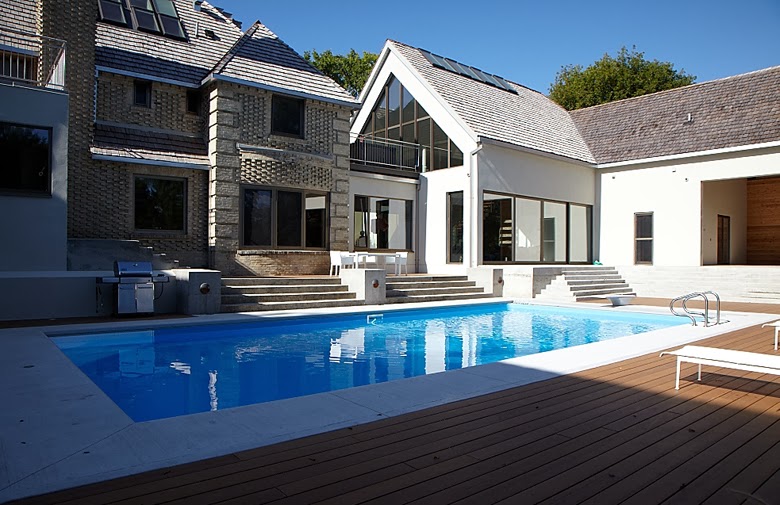 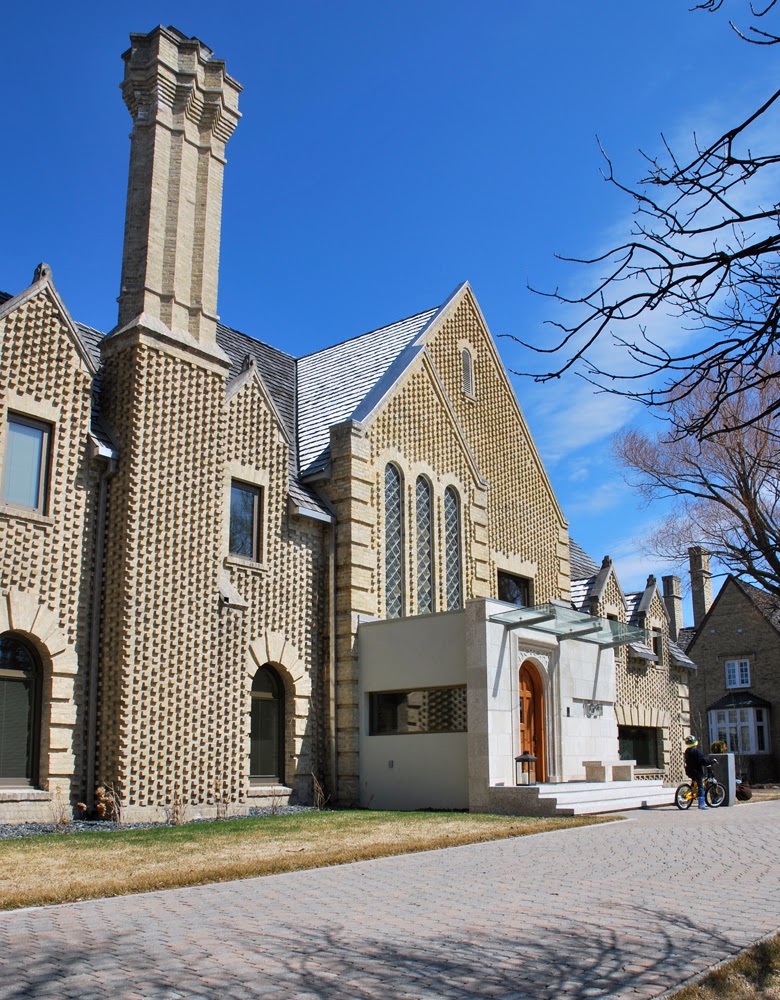 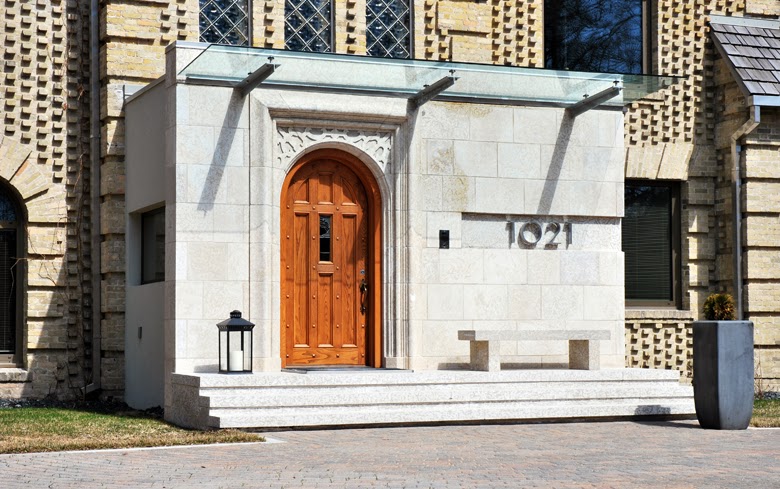 The closure of Wellington on Sundays allowed people a lazy stroll or bike ride down the street to see the stately homes of many of Winnipeg's earliest wealthy citizens, many of whom were in the grain trade. 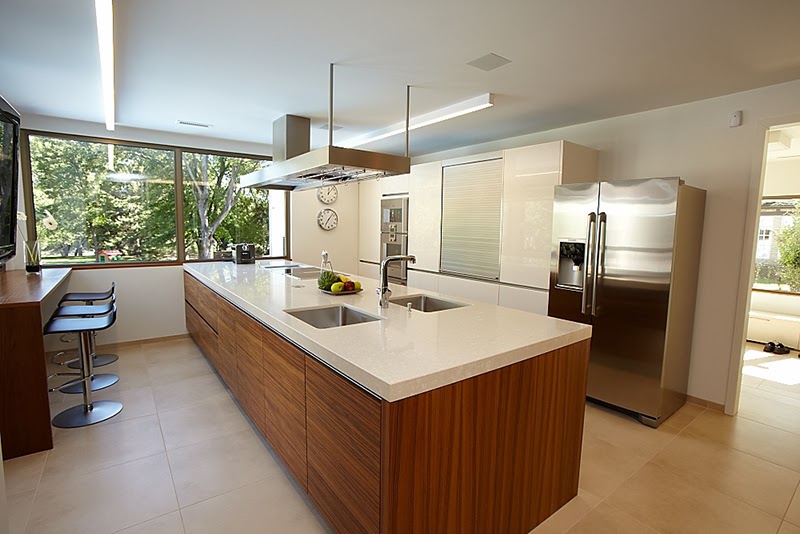 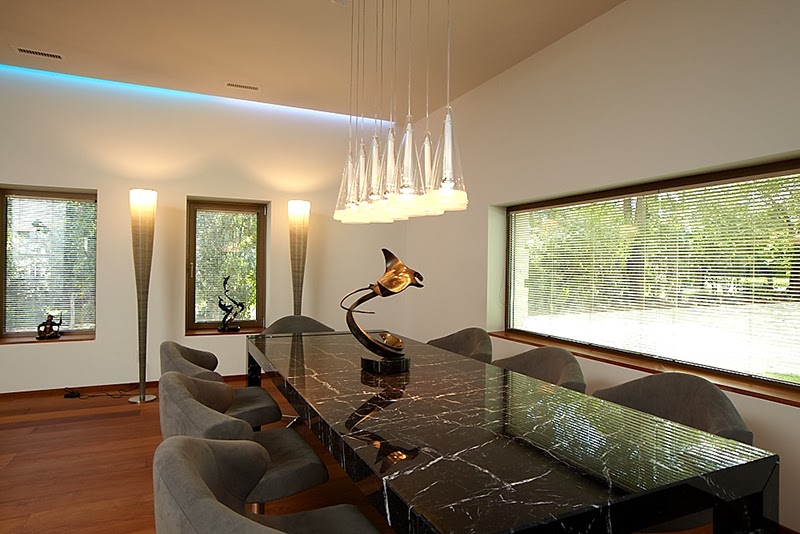 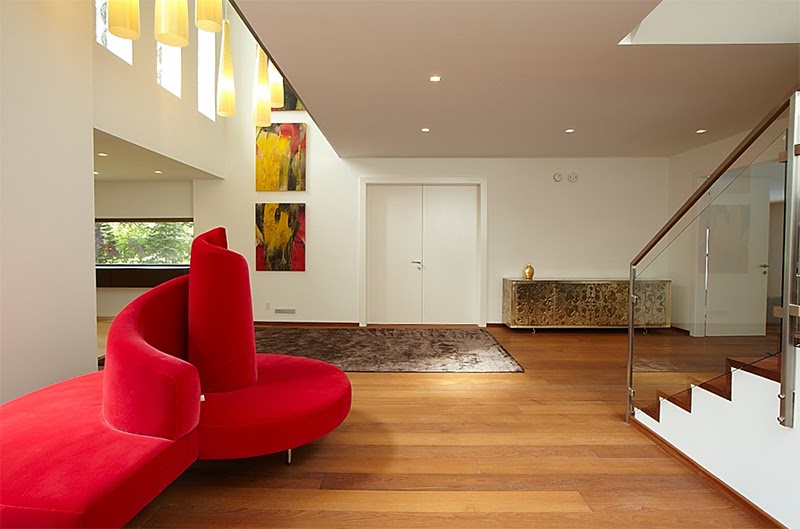 It is hard to say what will be left of the house when fire crews are done. 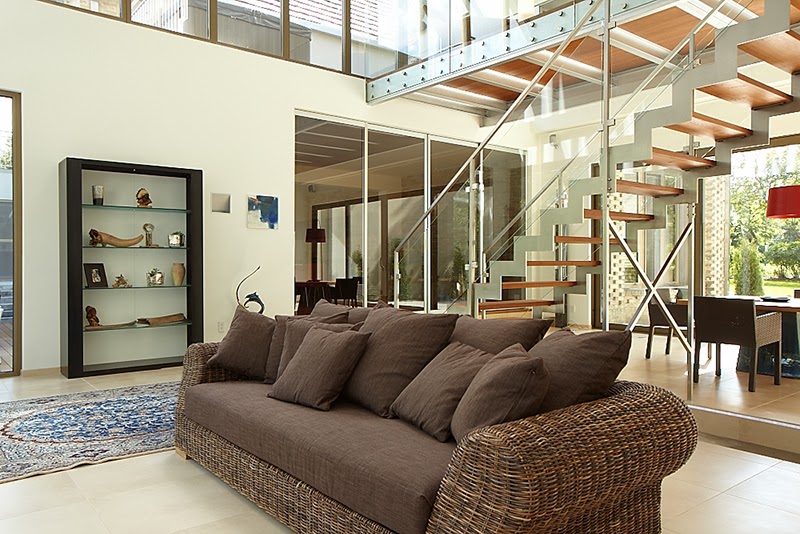 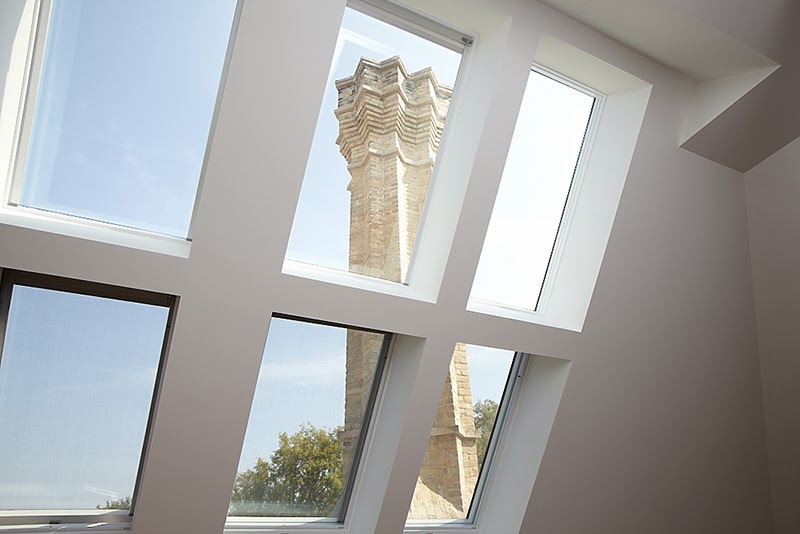 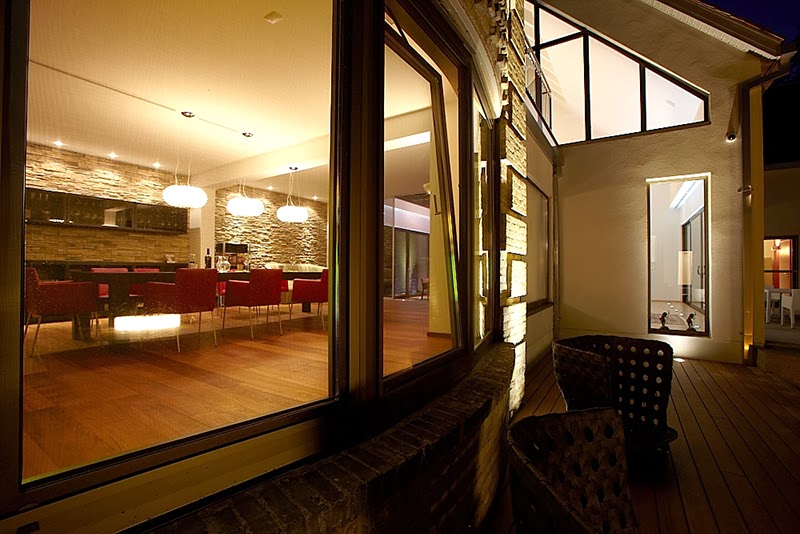 The house was valued at nearly $2 million ten years ago. It is very likely this could be the largest fire insurance claim for a house in Winnipeg history. 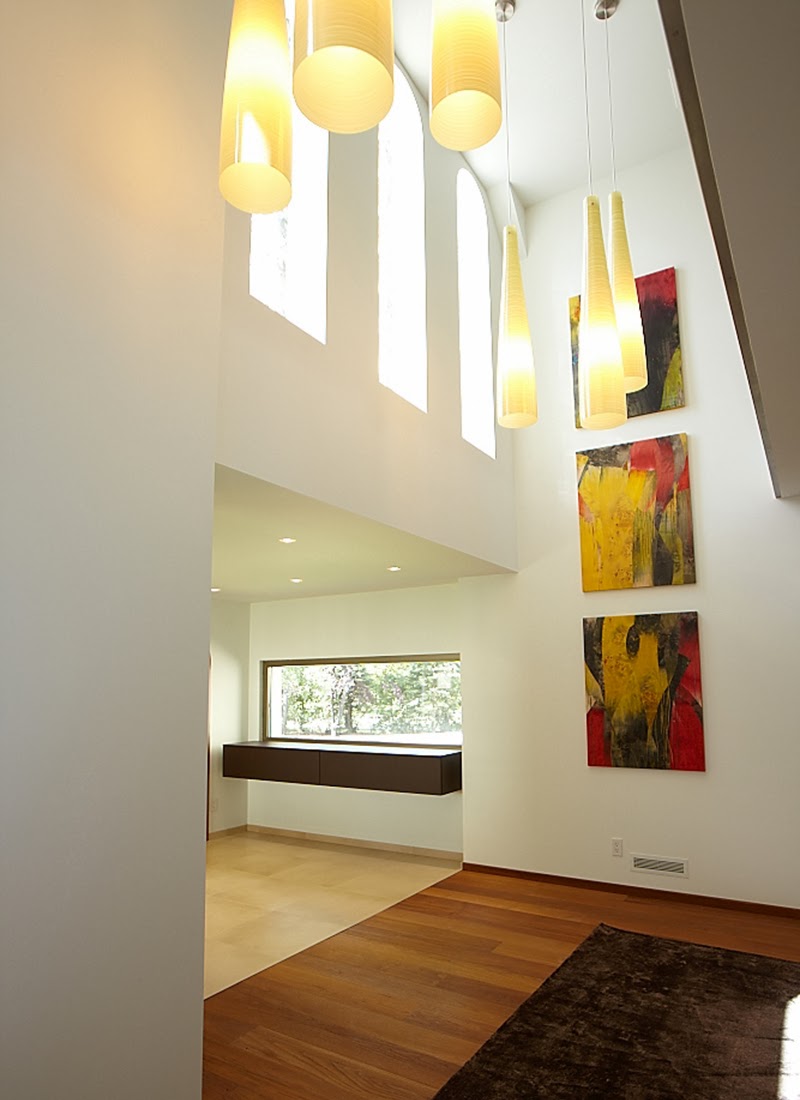 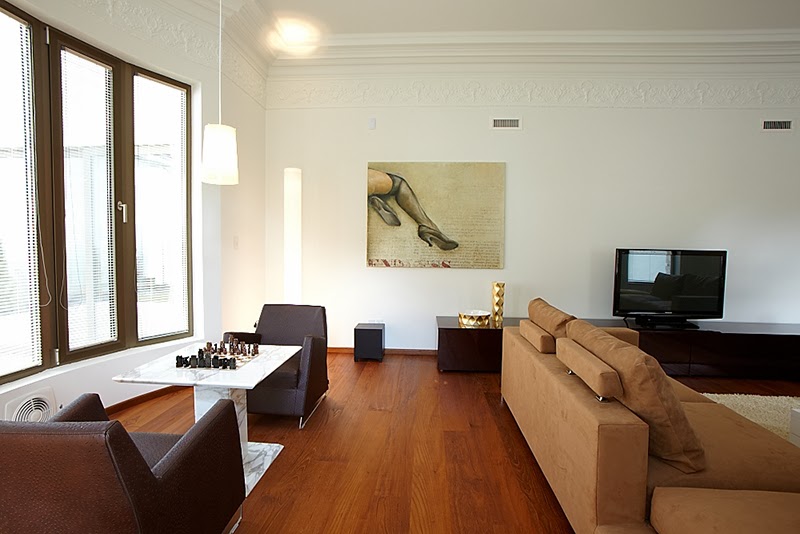 It is clear though that a little bit of Winnipeg history has been lost today. 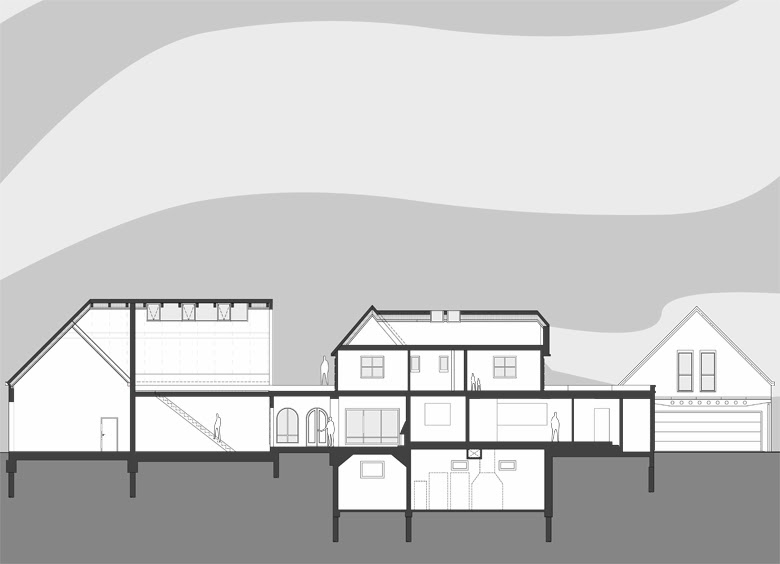 One again, thankfully no one was hurt.
Posted by John Dobbin at 1:22 PM

Nice article. But sorry, while that house was always my absolute favourite mansion along Wellington Crescent, the tacked on wings built of cheap materials completely wrecked the gorgeous architecture in the original portion of the mansion.

Many others have expressed similar views - the new additions were as nice as Portage Place skywalks against old Hudson Bay Building.... yuck.

It is odd that this building sat proudly for 80+ years, then caught fire a few years after some new addition is added. The investigator's report on cause will be able to answer such questions hopefully!

Having said that, I do feel horrible for the demolition of the original stonework and masonry on that facade.. terrible loss. Sadness for family, etc..