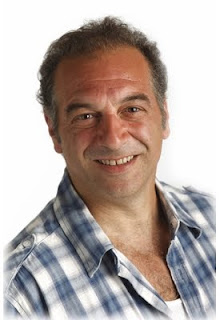 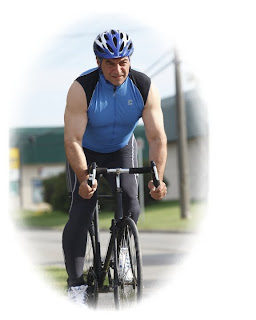 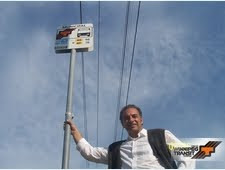 I believe this is the biggest issue facing our City. Am surprised neither of the Mayoral candidates or other candidates are speaking about a much larger vision. All seemed to be mired in the same hot button issues without telling us how they intend to pay for it.

Dedicate myself to work with Council and the Mayor in crafting a Constitution for our City.

A Constitution that will declare, Winnipeg, the biggest and most important City in the Province has the right to its own Destiny. That right requires we have independence in our choices. The power, respect and funding to achieve our goals are the three elements that will define us.

1) Power : the Power to define our future and exercise control over our destiny.
2) Respect: the Respect that We are able to manage our own affairs.
3) Funding : an appropriate amount to meet our objectives.


Further, we should stop defining ourselves as a creation of the Province. It is fair to assume and safely say, we are all grown up.


Ask yourself, do you think it is logical to work all week and at the end of the week you have to ask your boss for some money to buy a new pair of shoes ?

Livio Ciaralli - Candidate for Council in the Charleswood Tuxedo Ward has pledged to make use of Bike Routes and Transit as his modes of transportation for the next 4 years to City Hall.

Also, I can test both systems to see how they work. I can recieve and provide feedback to better the experiences.

And finally, by doing this, I hope to Set an Example. I hope to get the attention of voters ( and non Voters) and show them I am prepared to use City systems just like they are asked to use them. Councillors need to regain the trust of voters. I hope my small efforts signal it won't be business as usual at City Hall.