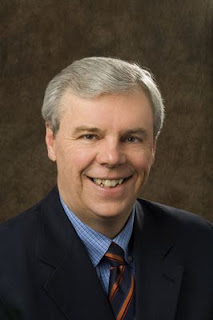 Greg Selinger pretty much had the advantage in terms of winning the NDP leaderdship from the beginning. After Andrew Swan bowed out, the momentum tilted towards Selinger even more. What Steve Ashton did was campaign hard, gain membership and keep some excitement in what many believed was a forgone conclusion. Organized labour used its slate to ensure it was a foregone conclusion by using their reserved slate of delegates to massively support Selinger. Perhaps they feared Ashton was too much of a gamble compared to the more drab and centrist Selinger.

So now we have the Greg Selinger era.

Aside from the chaos of the H1N1, Selinger has a number of changes to make in his cabinet, Hydro board and in his personal staff. He will probably keep much of the Doer team in place but he has to find a strong person to replace him in Finance and a replacement for Oscar Lathlin.

That is only a small amount of spaces for change unless some of the cabinet is leaving politics and first stepping down from cabinet.

Rumour is that there are two cabinet people who may be stepping down.

That leaves an opening in Advanced Education.

That leaves an opening in Justice.

I have heard no confirmation of either.

My guess is that we will see Bill Blaikie added to cabinet but beyond that, it gets fuzzy. Jennifer Howard comes to mind.

There may be a few people left on the sidelines after this wondering if they will ever get a chance in cabinet. I imagine that there might be one or two that might be a bit upset.

This is one of the main issues about a long serving government. The beginning of the end for the NDP in the 1980s was not keeping everyone happy in their caucus.

myspace hit counter
Posted by John Dobbin at 9:10 AM No comments:

Winnipeg is not available yet. 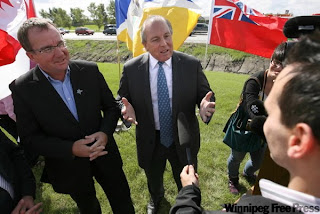 Surprised we don't have Bruinooge with a prop cheque too.

The Conservative Party cheque giveaway continues and Winnipeg is the recipient of the money to spent... in a Conservative riding. Amazing how that happens, right?

Rod Bruinooge, the Winnipeg South MP for the Tories is ponying up $18 million while the province is on the hook for $15 million and the city will pay $22 million.

With all spending, the cheque is not in the mail. Bruinooge says that the money is contingent on the Tories getting elected. Nice.

Later, Bruinooge said the federal cash is contingent on the Harper government winning the looming election or surviving long enough to write the cheque.

Ostensibly, this money is to extend Kenaston to the Perimeter Highway where it turns into Bishop Grandin. It is also to link Waverley to the Kenaston through Waverley Heights. The plan seems a little sketchy on whether an overpass is in the works at Bishop Grandin or an interchange at the Perimeter.

There are so many questions about this project. If it is supposed to be a stimulus project, one figures it would be starting by at least next year. An actual detailed plan is critical as well as a debate about the pros and cons of things such as underpass or interchange.

In a shocker, CKX collapsed after Bluepoint walked away from keeping the station afloat. Here is the video of their final broadcast.

The impact on the community will be substantial. 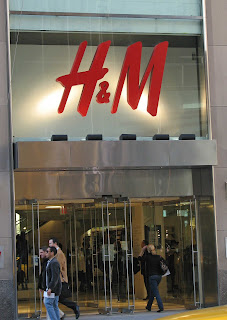 This report just in:

H & M is coming to Winnipeg.